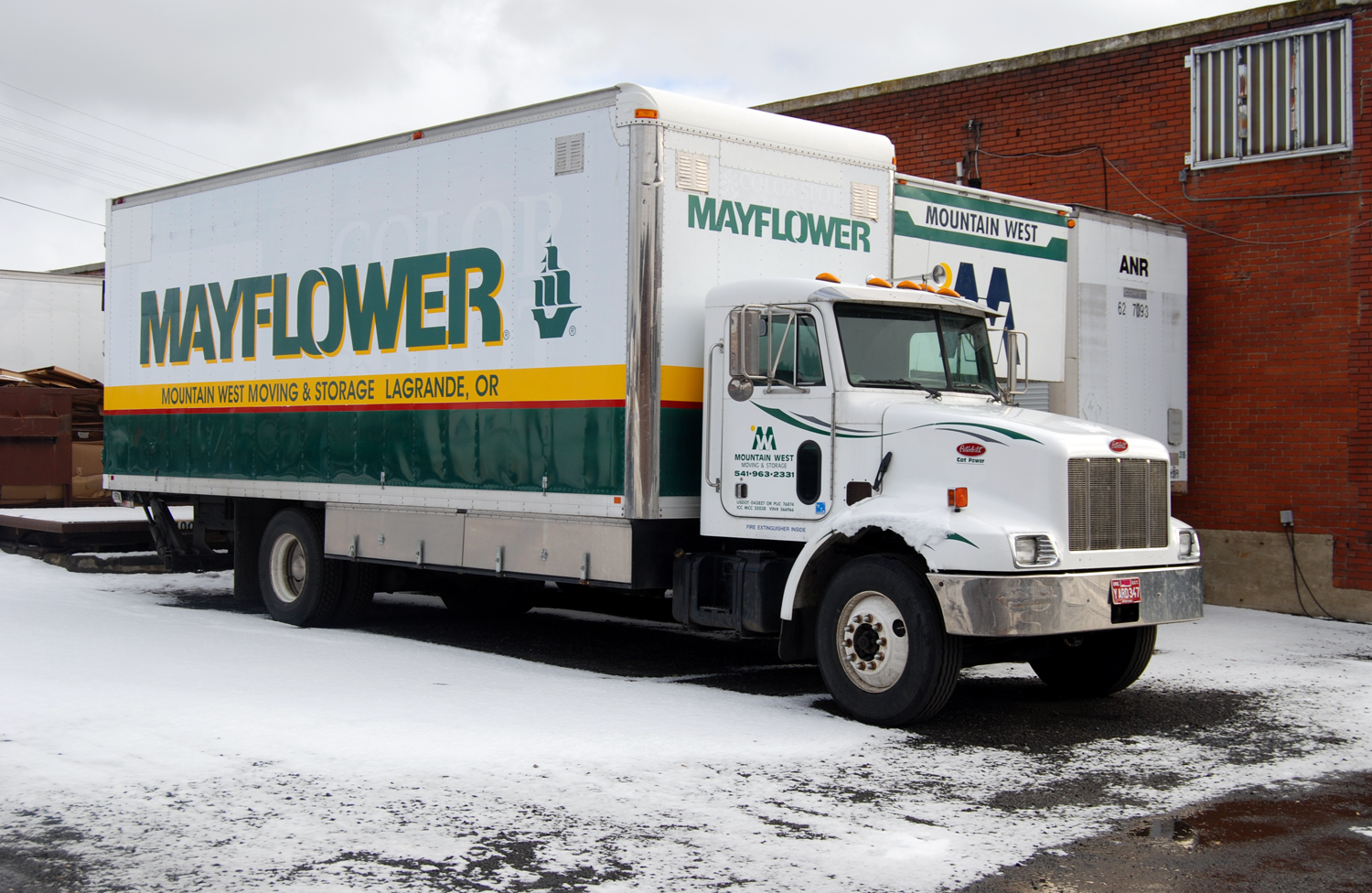 I gave ten dollars today to each of two of my friend’s kids and why I did it goes back to seven dollars that have stuck in my mind for almost twenty years (I was, of course, adjusting for inflation).

It was a hot day and the moving van was packed out front of our house. I have no idea which house, we lived in so many, so the memory fluctuates between a few different ones.

In one remembrance, the truck sat in the extra long long long paved driveway, white like a bone running from our house down the red clay hill– there I had learned about velociraptors waaaaaay too young and was afraid to make the trek down to the mailbox to get the mail for fear of being hunted down and eaten.

In another remembrance, the truck sat under a pair of enormous oaks that occasionally dropped off a legion of cicadas that crunched under your feet like old leaves. There were vines growing on the truck one of the times I remembered it, but that doesn’t make any sense.

Any-hue, I wasn’t competing with my two older brothers on who could load the most boxes into the truck, but I wished I had! because at the end of the day, one of the mover men, a man whose face I can’t remember in the slightest, gave me seven dollars for my hard work! and one of my brothers got twenty whole smackaroos!! Twenty one, actually– I tend to remember numbers more than the rest of things. My sister even got in on it, but I think she just got seven too even though I mainly remember her not carrying boxes.

Any-who, the mover man made it clear that he wasn’t giving us presents, he was paying us for our hard work. I don’t know how I spent that seven dollars but I made sure that was the first seven dollars of many seven dollarses that I earned through hard work.

Anyway, I was just reminded of all this because we loaded another moving truck and a little eightish year old boy and his sixish year old sister were carrying boxes onto the truck. We all went out for pizza later to celebrate the 12x12x12 ft of things we had just packed and when it was time to go I bent down and gave each of the kids ten dollars! Inflation guys, remember inflation.

I said I paid them because they had worked hard and I thanked them for their service.

And that ten dollars meant a lot more to that little boy than to me because he leaned in and gave me a hug and could barely whisper “thank you” because he was all choked up. I kindof want to write it up on a calendar and give him a call in twenty years to see if he remembers a faceless man that taught a little boy about hard work.

Image used under license from Roadsidepictures.