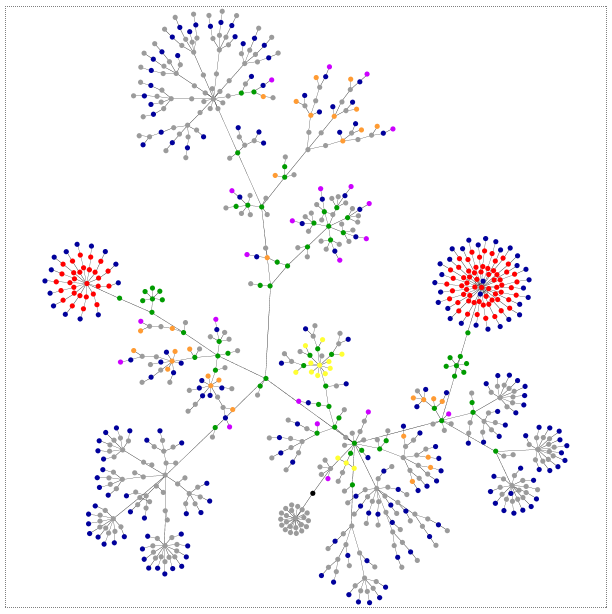 For some reason, Unity has made it a chore to work with their scene graph.

There are loads of problems with it: there's no root so you can't actually traverse the whole scene without using tags, there is a terrible traversal API (IEnumerator or GetChild(int)), you can't add and remove objects from the scene graph, in code it's difficult to tell whether or not a GameObject is a prefab or an instance, there's no central management of the scene, the Transform-GameObject relationship is simply weird as there is a 1-1 relationship but only one of them allows graph traversals-- the list goes on and on.

Why couldn't they have a simple SceneManager that makes everything a bit simpler? The Unity scene is literally the same as an XML document-- we could use XPath, e4x, or like that link I just shared, some other mashup of the two.

You don't even need a manager, you could slap it all on the graph node: Transform. All you'd need to manage the scene is a single root node and you could fly!

WE KNOW SO MANY THINGS ABOUT GRAPHS.

I am constantly reminded of how terrible Unity is at this. Just this morning I was forced to write this:

Which, while cool, reminds me of exactly how much better Unity could be.