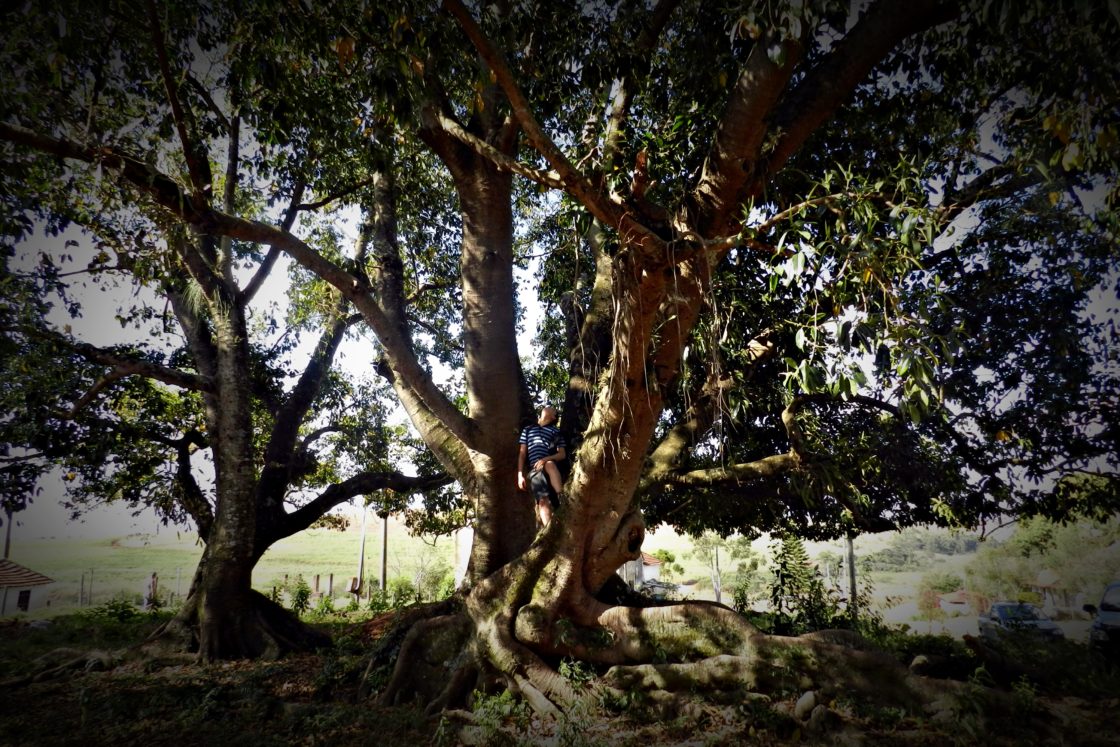 Programming is much more woodworking than engineering.

This is not the first time I've made the comparison, not am I the first to make it, but daggum if it doesn't keep getting more and more important. Maybe it's because I'm a decent programmer but I would like to be able to build a half-decent cabinet (forget cache invalidation, cabinets are hard). Programming is like woodworking except you can throw away the old adage "measure twice, cut once"--in fact you can throw away your tape measure entirely: cut a zillion times, who cares? Cut and see if the pieces align and if they don't just try again.

I really respect Alan Kay and I try to read all I can find about the guy. Alan Kay is not a woodworker though. Nor are those other PARC geniuses, nor the shuttle software group, nor a handful of other people dotted around the world (Bret Victor deserves his own mention). These people measure before they cut, which makes programming a whole different ballgame. They are like Nikola Tesla, who had learned to commune with the beast and was reported to have absent-mindedly fiddled with arcs of electricity in his bare hands while giving public speeches.

Wood is mostly made up of water and a material we don't entirely understand called lignin. Trees create the stuff out of mostly carbon dioxide, but we don't really understand that part either. Xylem tubes carry water all the way up the tree and there is such an intense pressure difference between the top and bottom of a xylem tube that a human trying to swim up one would be crushed about a third of the way up a tall tree. At the bottom of a tree lies a communication network made of fungus that is so vast it may stretch around the entire planet. Trees can send each other food, alert each other when there is danger nearby, and make decisions about how to distribute what limited resources are available.

If programming is sawing and joinery, then these people are the visionaries that first looked at a tree and decided it might make life better. They are the ones telling us that there is more to a tree than wood.

In 1852 Augustus T. Dowd was hiking through the woods and came upon one of the largest trees on the planet. He named it the "Discovery Tree" but now it has a new name: "The Stump." Unfortunately, as soon as it was made known there was a tree as large as a mountain, enterprising young men came and, finding their saws were to small, bore thousands of holes in a circle about it and felled the tree.

There's not much of a conclusion to be drawn here, except that while I'm busy whacking away with my hammer there are more interesting things afoot just below the nail. Right now I'm reading and reading and trying to discover just how far that hidden world goes.