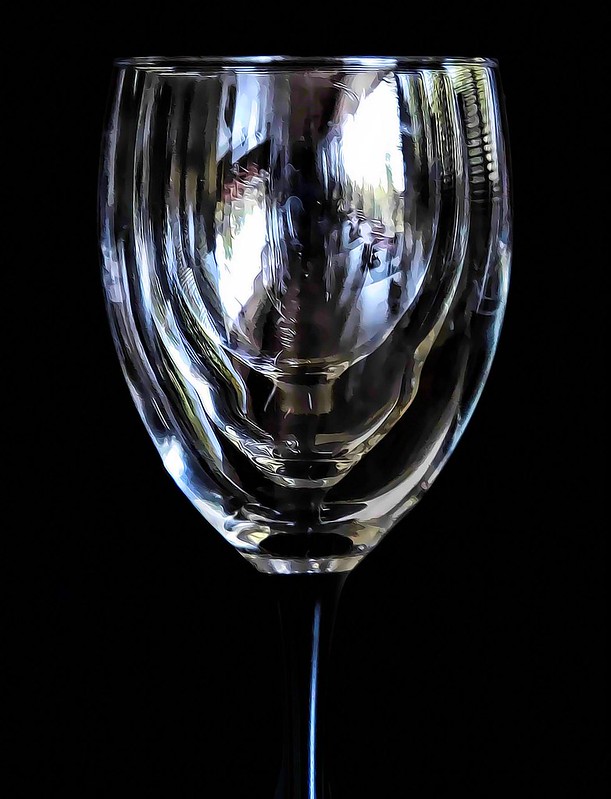 When I was in second grade, I lived a few hours outside of Atlanta in Mountville, Georgia. Somewhere along a windy road under a thick canopy, a sign reads Mountville, GA: Population 50.

As far as I can remember, Mountville was a beautiful place. Our yard was massive: out front nothing but thin grass poking out from blood red clay. Sometime long ago a quartz warhead was detonated just above our house, planting shimmering shrapnel all across the lawn. Running around barefoot was made even more difficult by the strange mounds of loose dirt scattered about, seething with fire ants (Once, at a church potluck, while eating pound cake under the broad leaves of a beautiful magnolia and potentially the finest climbing tree east of LaGrange; the church ladies told me that they knew of a drunk man that had fallen into a fire ant nest and was eaten alive. I, of course, found this fascinating-- Why didn't he roll out of the nest? How long did this take exactly? Did they eat his clothes too?-- my questions were answered in terse form, with an Oh my! and a Did you try the sweetea Miss Alma made?).

It was while I lived here that my school took us on the long trip into Atlanta to see the World Famous Coca-Cola World Headquarters. In the years since, I've increasingly preferred Dr Pepper, but in those days this was the real Golden Ticket.

I recall three things from this trip.

Elementary school bus windows are impenetrable for second graders. One does not simply roll down a bus window. They are built for one purpose: to frustrate the weak-fingered. I remember peering through one of those awful bus windows at a giant, ticking LED display on the side of the Coke building, like a massive twenty-some digit alarm clock. It counted up faster than you could read: spinning, spinning, spinning, but if you blinked real fast you could make out the last number every so often and pat yourself on the back. I was told it displayed how many Coca-Colas had been sold across the world.

My second memory was of a massive circular room, like a glass aviary. Really-- I imagined birds flying around chirping and building nests out of pop tabs and dropped pencils from the oodles of school children. Around the outsides of the room stood dozens of fountains, each one serving a variety of Coke from some distant country. USA, Méjico, Italia-- I had heard of some of these, but further down the line the signs displayed odd squiggles instead of letters. I snatched a cup from the closest fountain and started going nuts. Disappointingly, most of them just tasted like bad Coca-Cola. One tasted like bad orange Coca-Cola. I don't know why but I recall being very excited every time I found a country where Coke tasted the same as in America.

The last event I can recount happened in the gift shop, right after we had finished our tour and were preparing to get on the bus. There was an old-looking (or what I believed to be old looking) curvy Coke glass with a removable pewter handle (That gift shop is where I learned the word pewter, which later served me well when purchasing Monopoly: Star Wars Edition with Limited Edition Pewter Figurines). I really have no idea if it was old-- in retrospect I'm skeptical, mainly because the price tag read $6 (and it was in the Coca Cola gift shop). Irregardless, it was the most interesting glass I had ever seen and I needed it. My parents had given me a small per diem for the day and I knew this was what that allowance was made for. I picked up the glass and stood in line, ready to take home my prize.

A few minutes into this, this line-waiting-debacle, a woman queued up behind me-- a stranger. I thought very little of it, my eyes transfixed on the Coke class from the Coca-Cola World Headquarters. I mean who gets to go to the World Headquarters of anything? No one, that's who. When I finally reached the counter, I put the glass on the counter and counted out my money: one, two, three, four... GASP-- I only had four dollars. Four dollars? That wasn't right, I had six dollars when I came in here. There were four in this pocket and two in my other pocket, that makes six.

I fished around in my two-dollar-pocket for quite a while, but just couldn't seem to find the precious payload. I felt like Paddington bear. Paddington Bear is always in some sort of mess, though it's generally marmalade or sticky bun related. Always something a hot bath could easily fix. This was not one of those times. My Paddington manual didn't cover this eventuality.

Then, out of nowhere, that woman behind me, that stranger-- she stepped forward and offered to give me two dollars to pay for my Coke glass! I was dumbfounded for a spell, but wait, of course this had to happen. Hot baths and-- the forgotten storytelling mechanic of so many Paddington stories: the deus ex machina. The kindness of strangers.

That glass, somehow--somehow-- sits on my shelf this very day. I'm honestly not sure how. Since that day in second grade, I have moved nineteen times (I think). Nineteen times that little glass has been rolled up in paper, put in a box, and shipped somewhere. How on Earth is it still alive?

Now I have two kids. That glass is no longer the wondrous glass of second grade, it is the wondrous glass from when daddy was little. My children want to drink from that glass every night. We had to set up a sharing schedule. Does your family have a cup-sharing-schedule?

Man I'm going to be sad when one of my kids breaks that little Coke glass.